What If? All followes of Christ are suddenly turned into Crom worshippers?

WHAT DID YOU SAY ABOUT MY HAIR!?!? 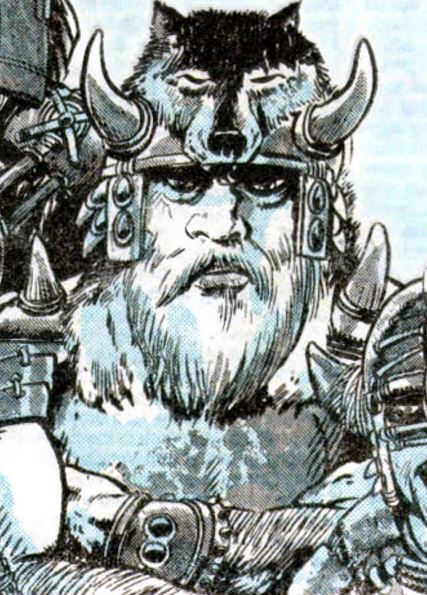 Crom is the chief god of the Cimmerians. Crom is worshipped by the bulk of the Cimmerian people. Crom is a grim and gloomy god, ever watching from atop his mountain in dark clouds and obscuring mists, ready to pass a disapproving judgment on any and all, but he is said to approve of courage and...

Crom’s religious “doctrine” somehow turns out to be about Anti-Collectivism that also goes “fuck, if you want, go ahead and be a raider, a pirate, a bandit, a thief, a mercenary and so on. If you get fucked, its your fault”