Images Funny Pictures and Memes - You know you want them, here we have them! 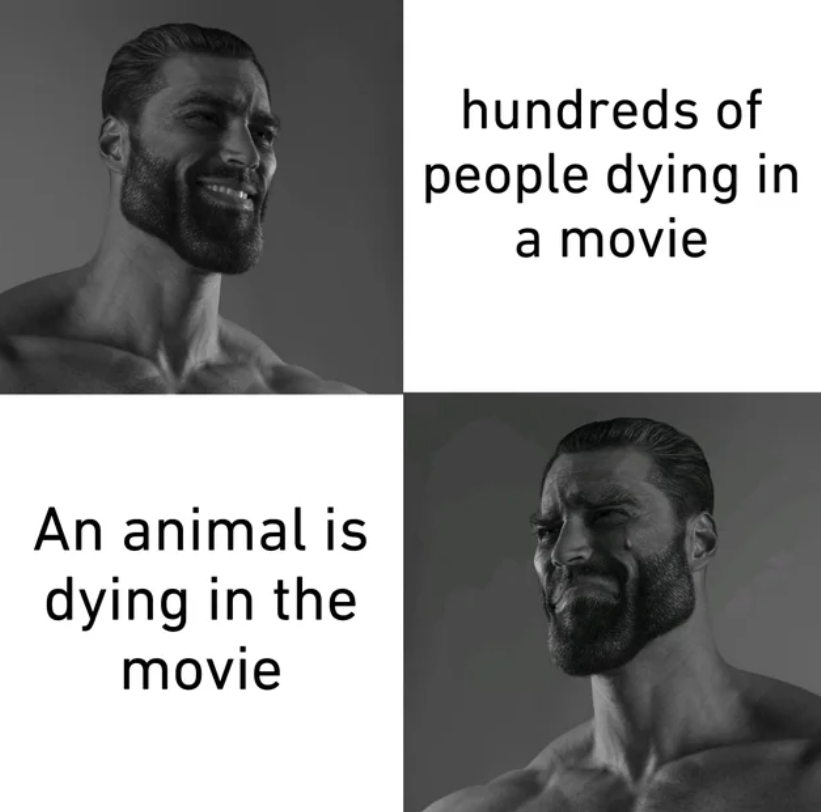 Death of one dog is tragedy, death of dozens of humans is entertainment 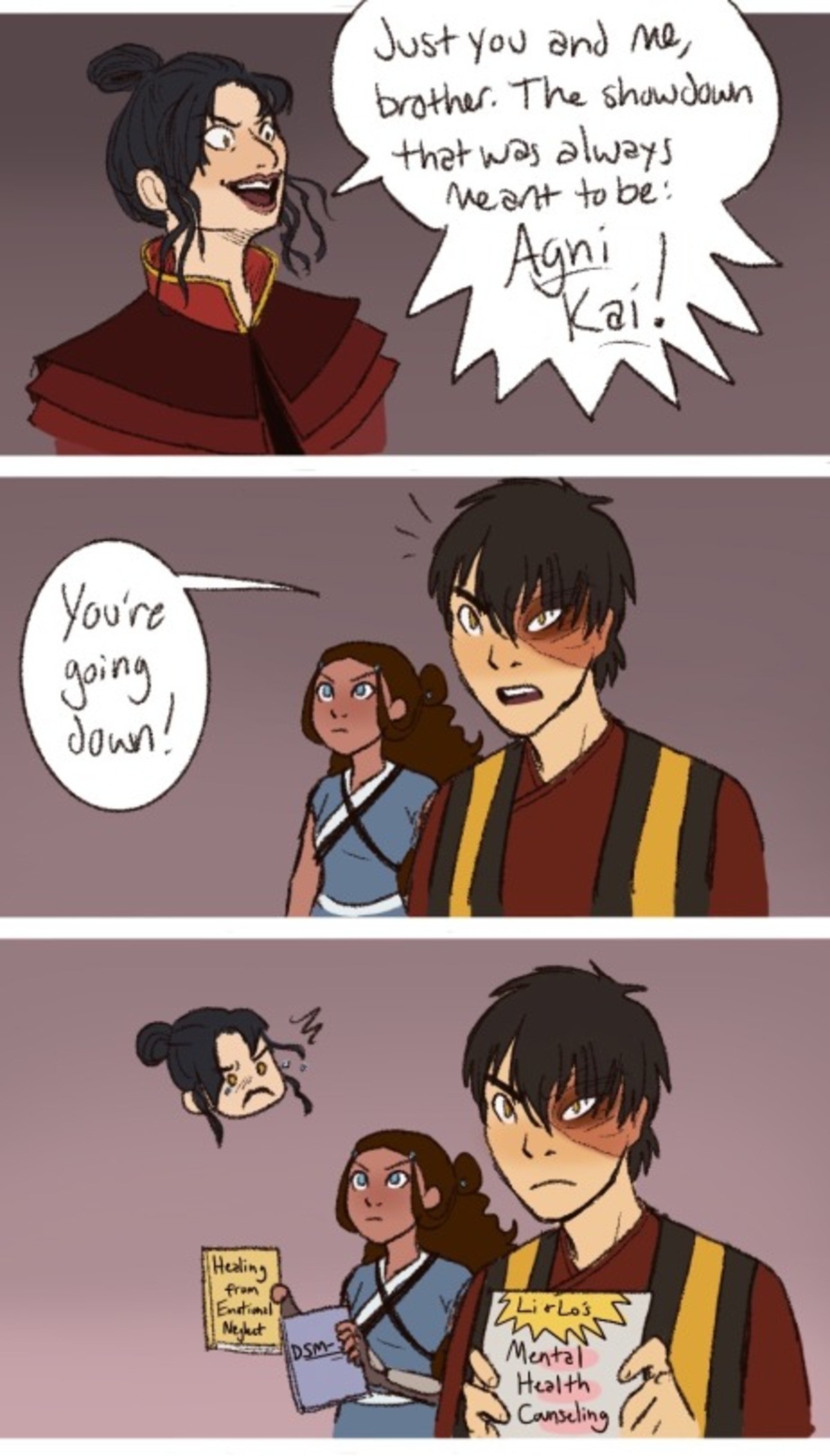 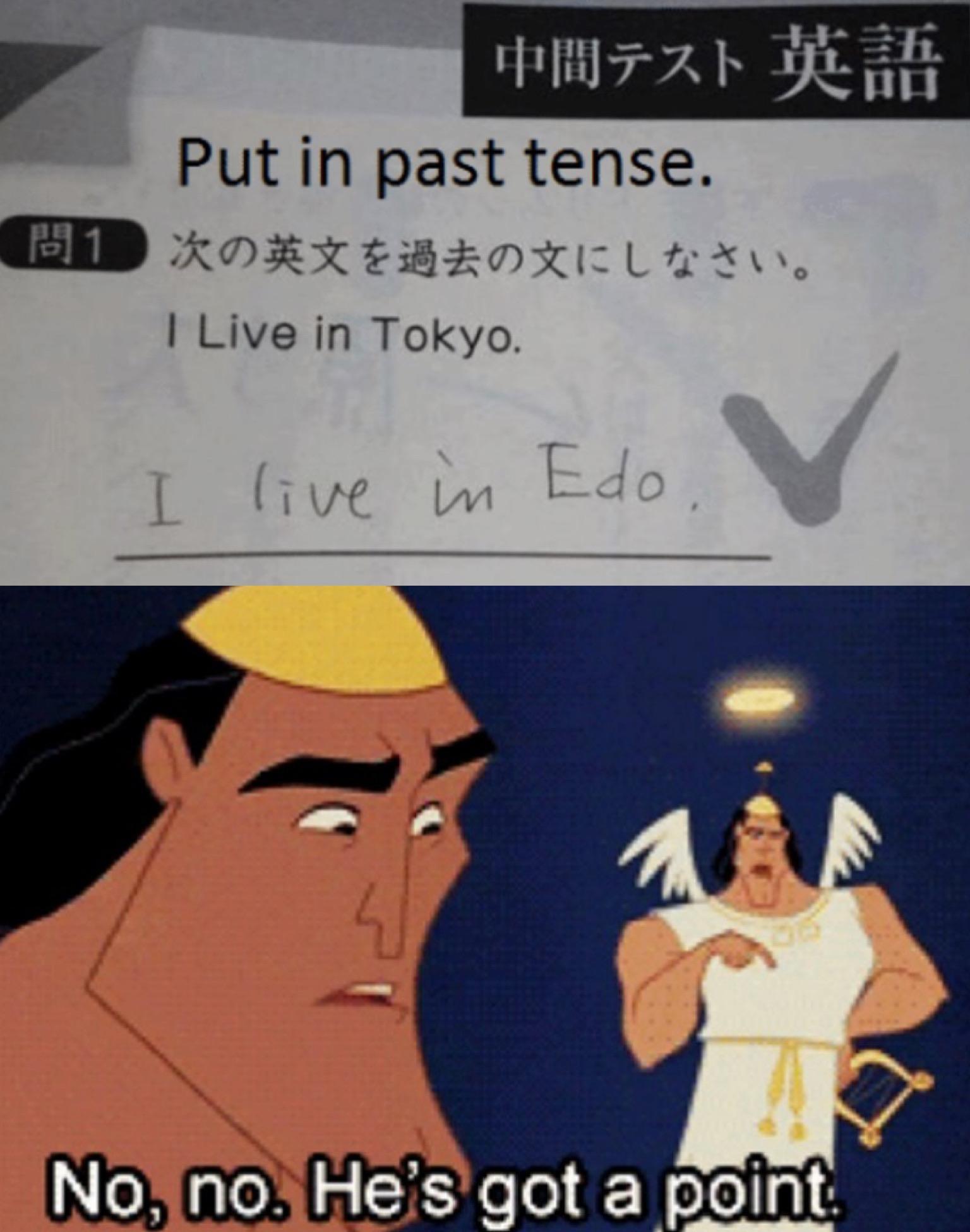 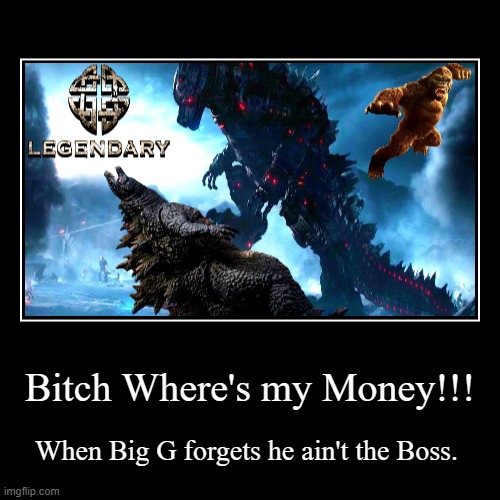 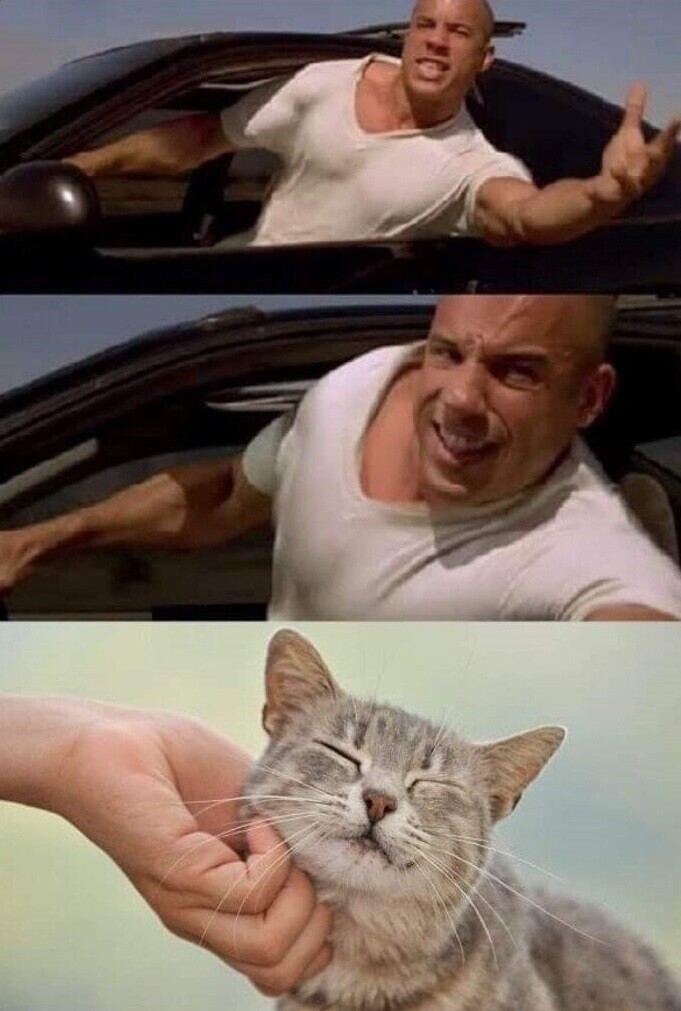 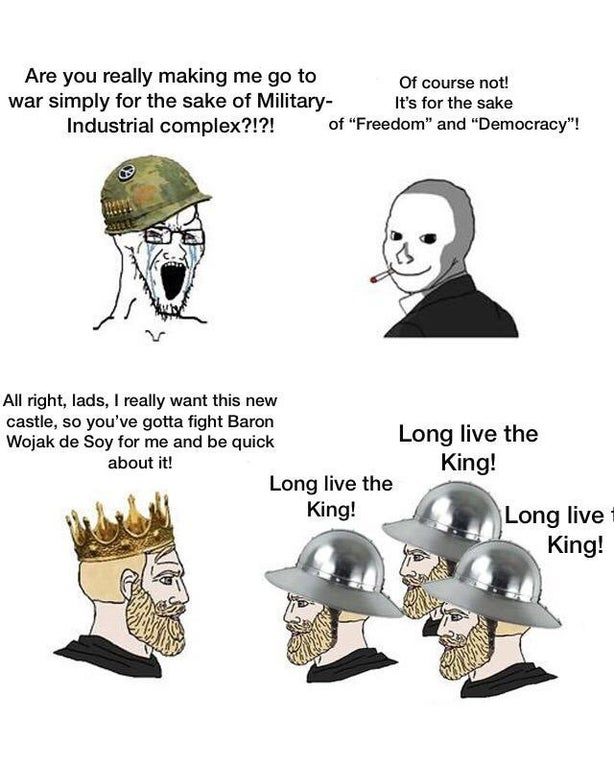 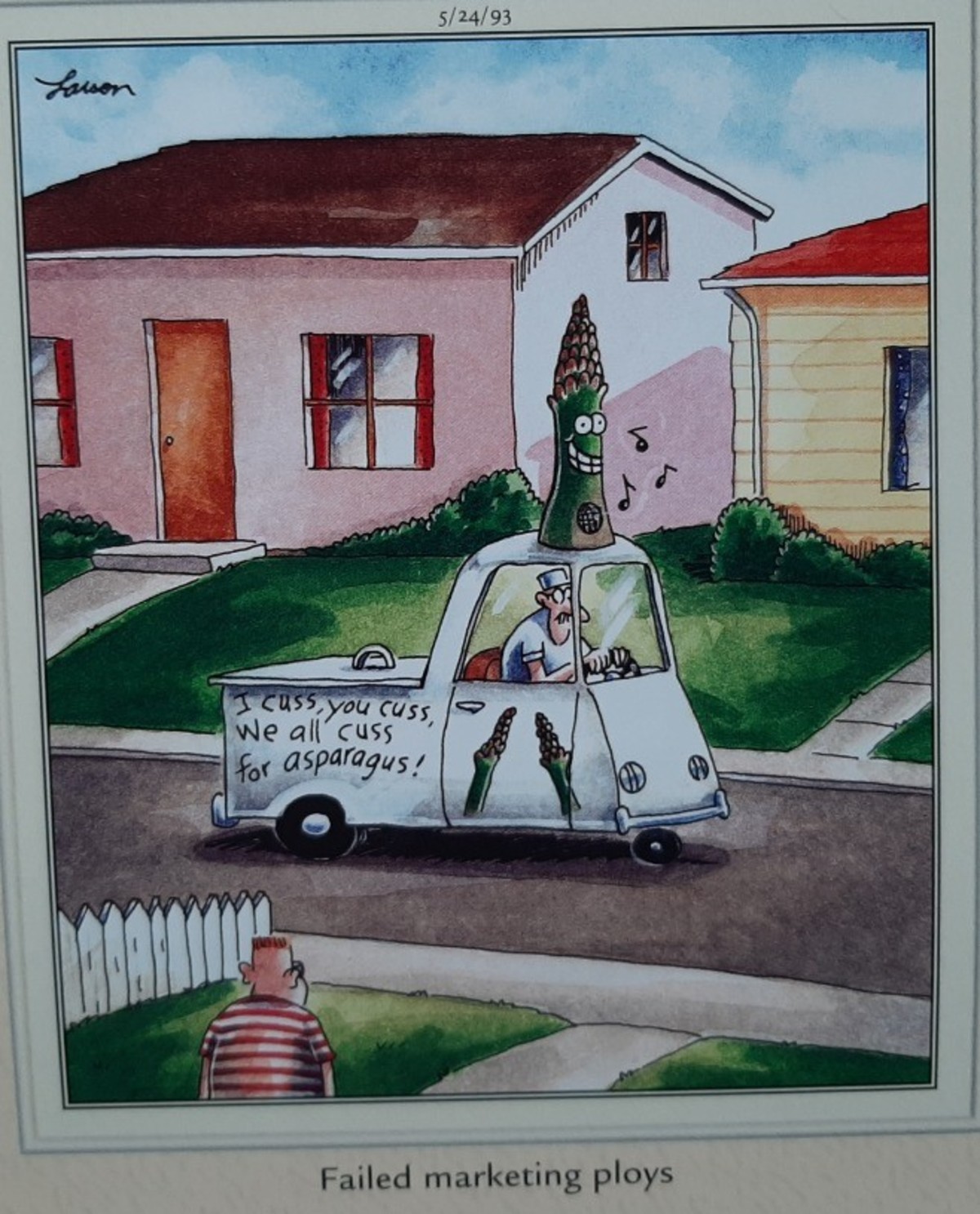 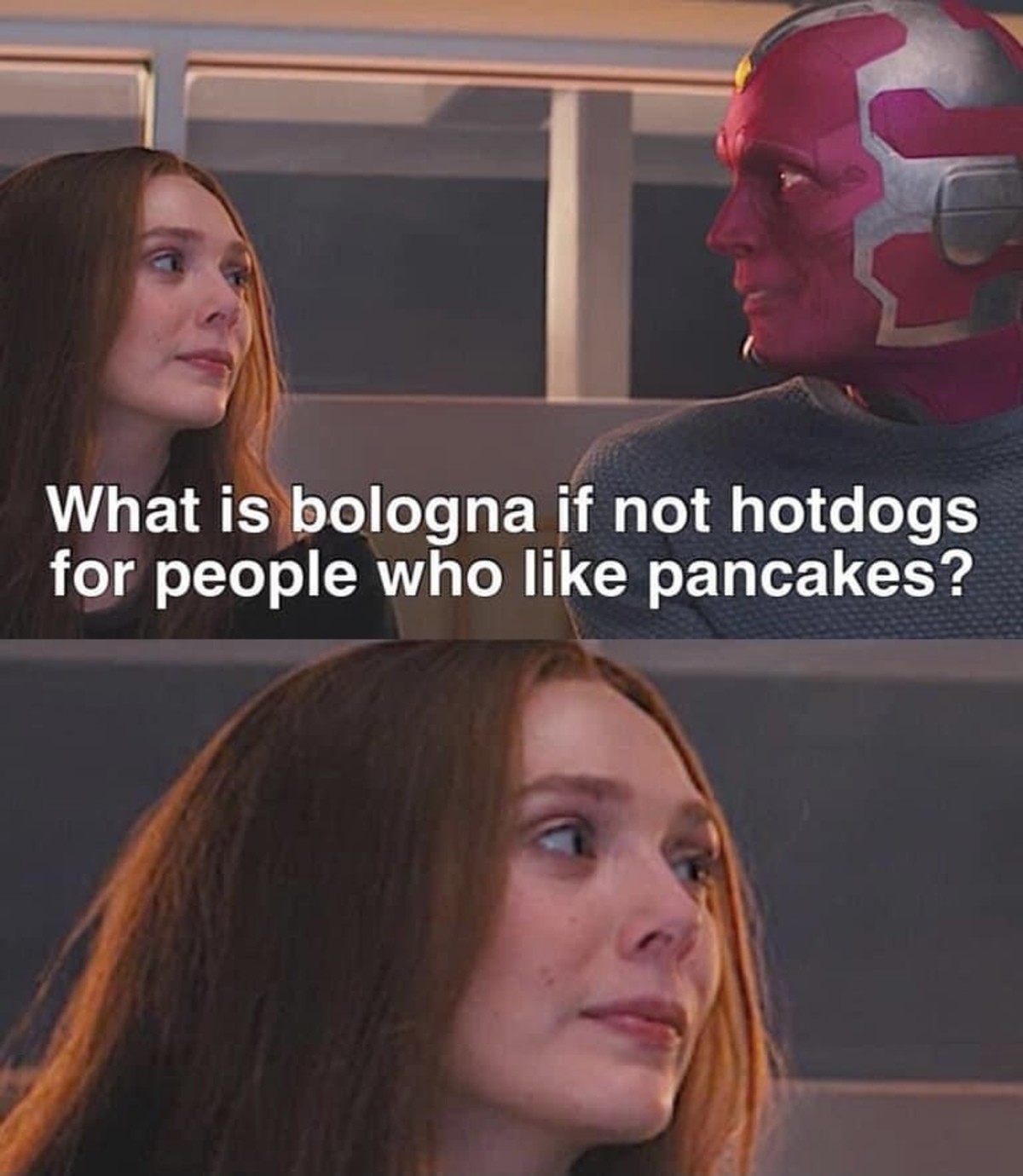 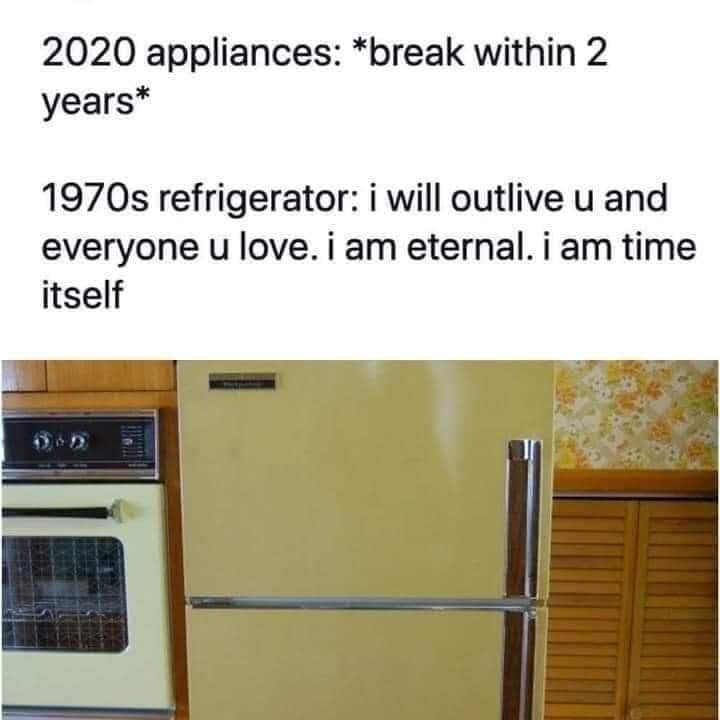 Pffff amateur - I have one very old Philco refrigerator from the 40ies I think still working like a champ. Like this one. 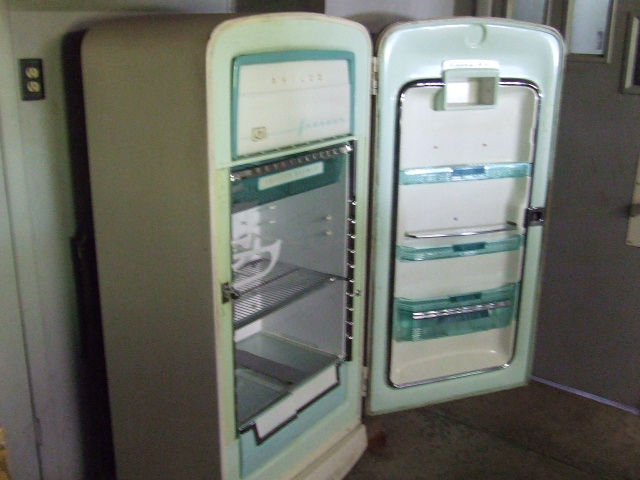 Location
The Land of Snow and Cold

Yes, such is the change in engineering and company philosophy over the decades. It used to be, a company would expand through having a good reputation that was gained through making a superior product, and thus profit would be gained through continuing to sell more and more of this product due to that reputation. Now, "sustainability" is the buzzword, and the idea is to make something that is "good enough," and engineers make the big bucks by getting it to predictably fail after a certain amount of time, usually through the number of cycles. This is because of the idea that the market is only so big, and that you will only ever sell so many widgets before everyone who wants one and can afford one gets one, and if you make it to last forever, this means you will eventually put yourselves out of business. There actually is something to that. 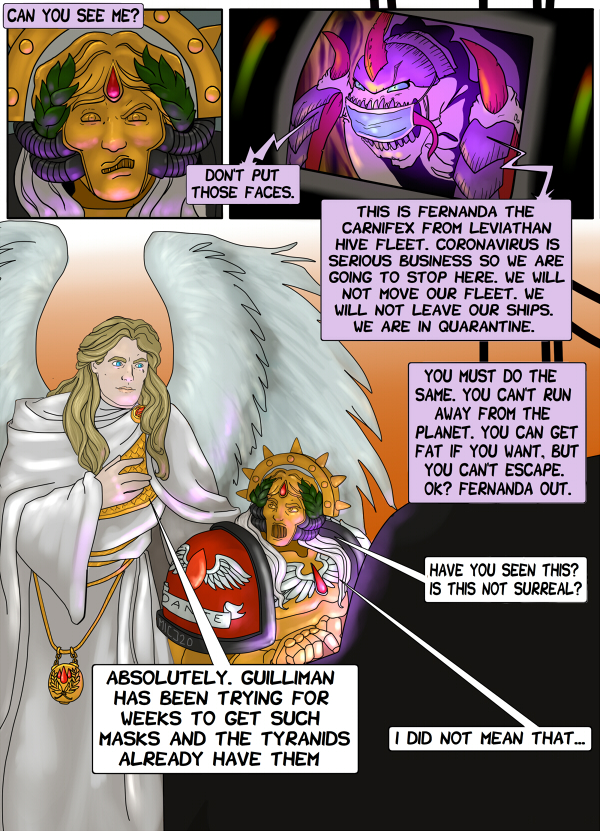 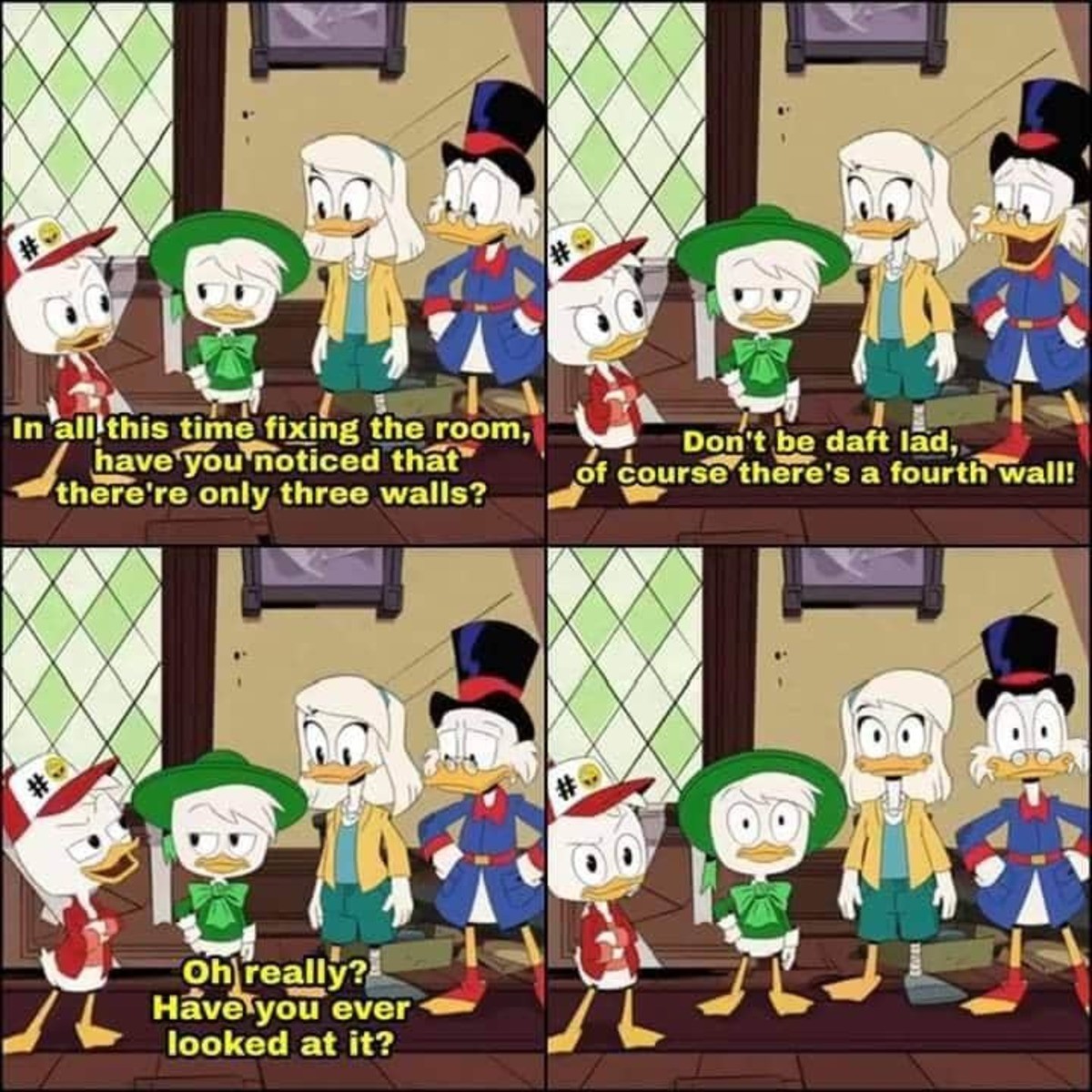 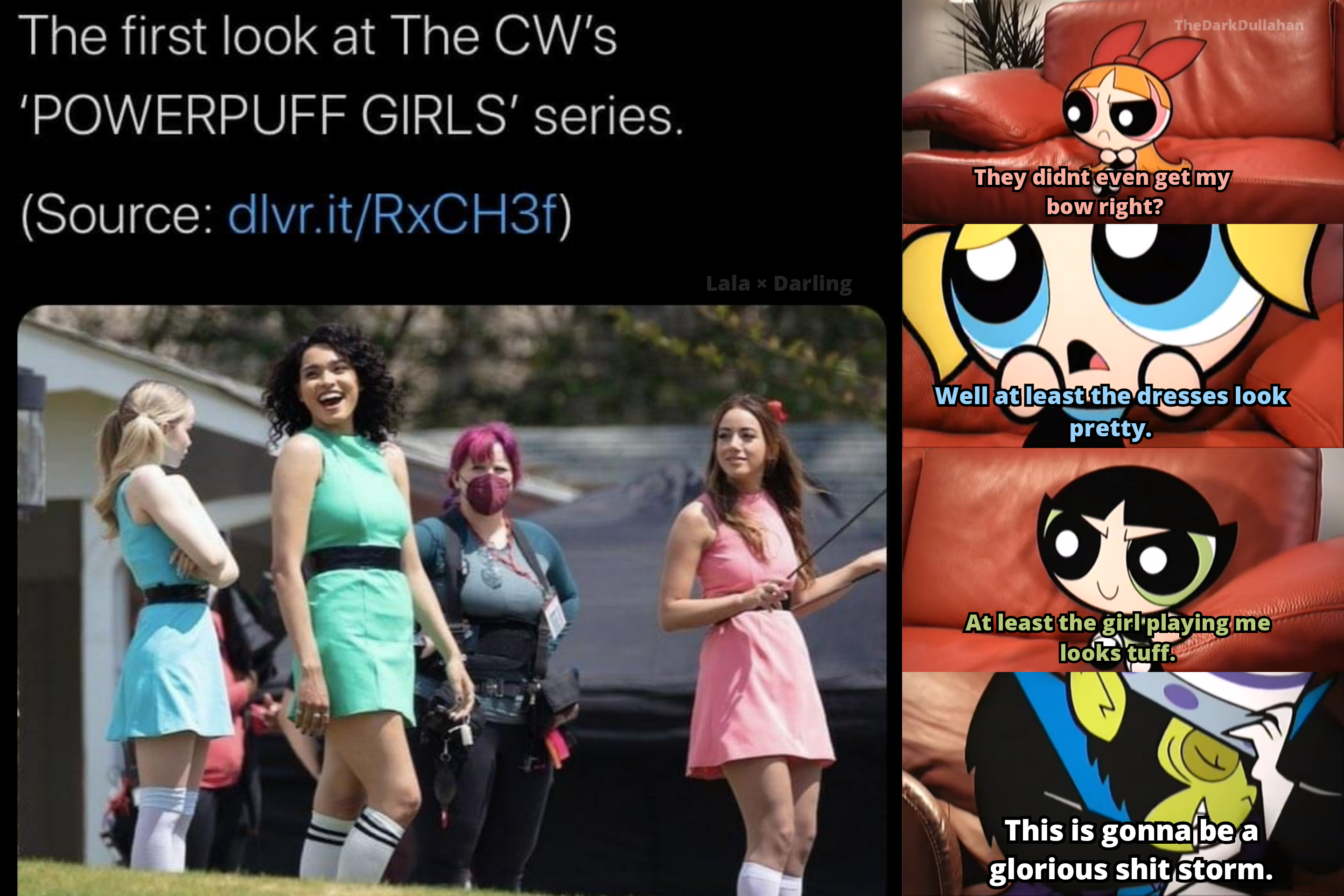 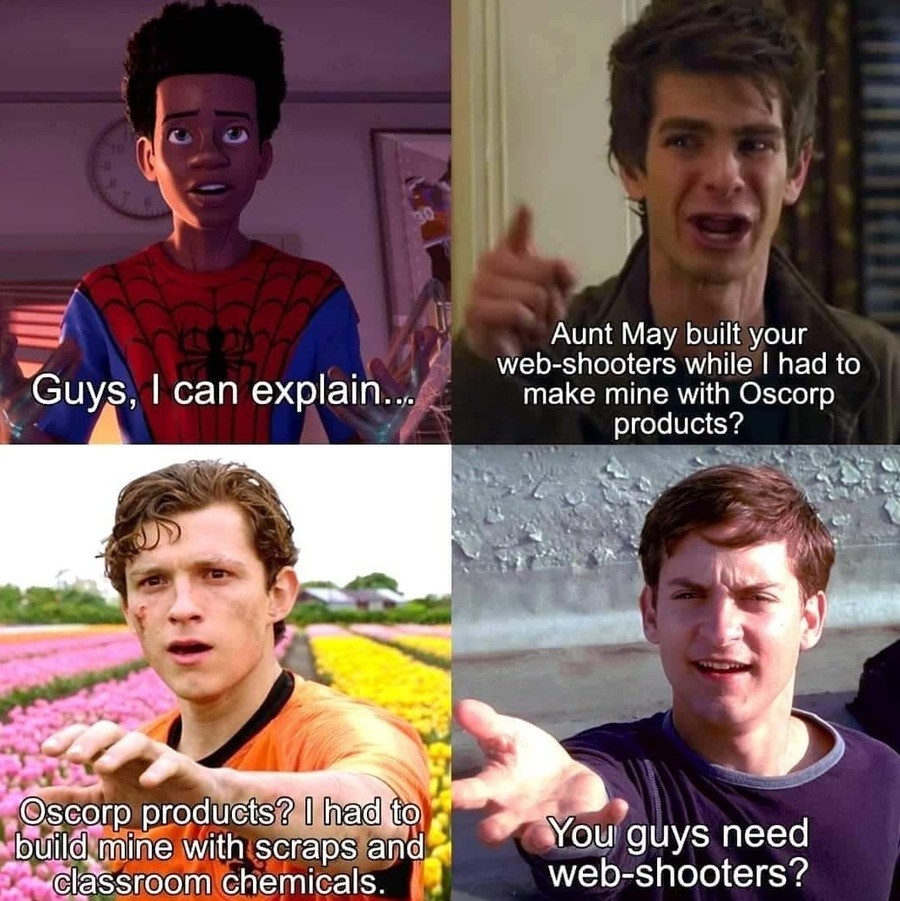 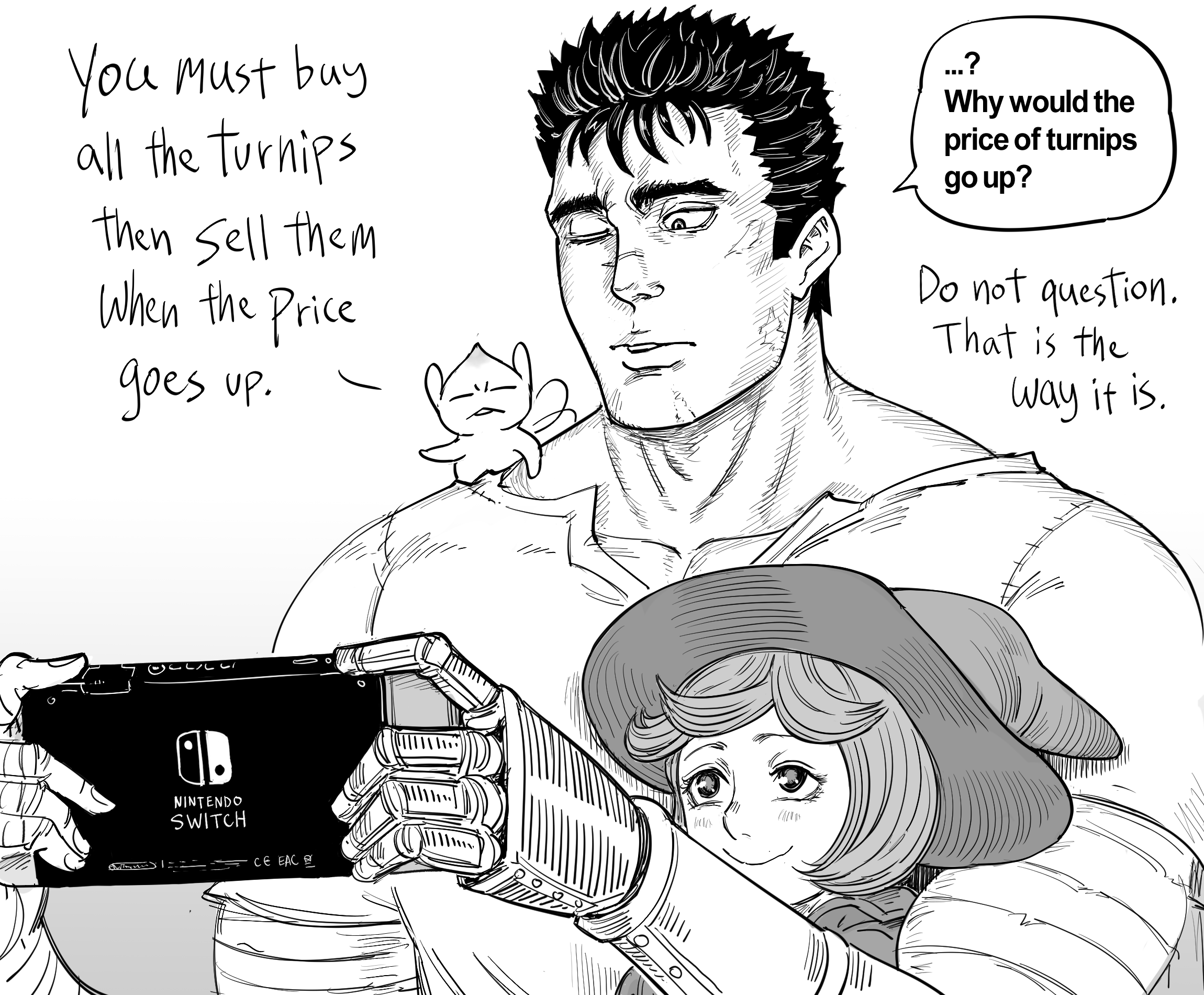 This carwash is lit! 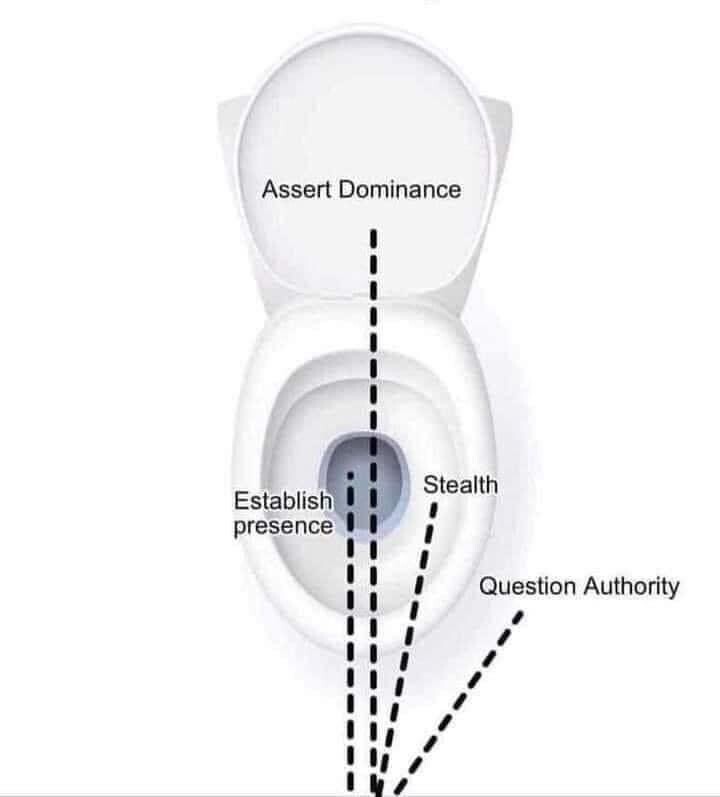 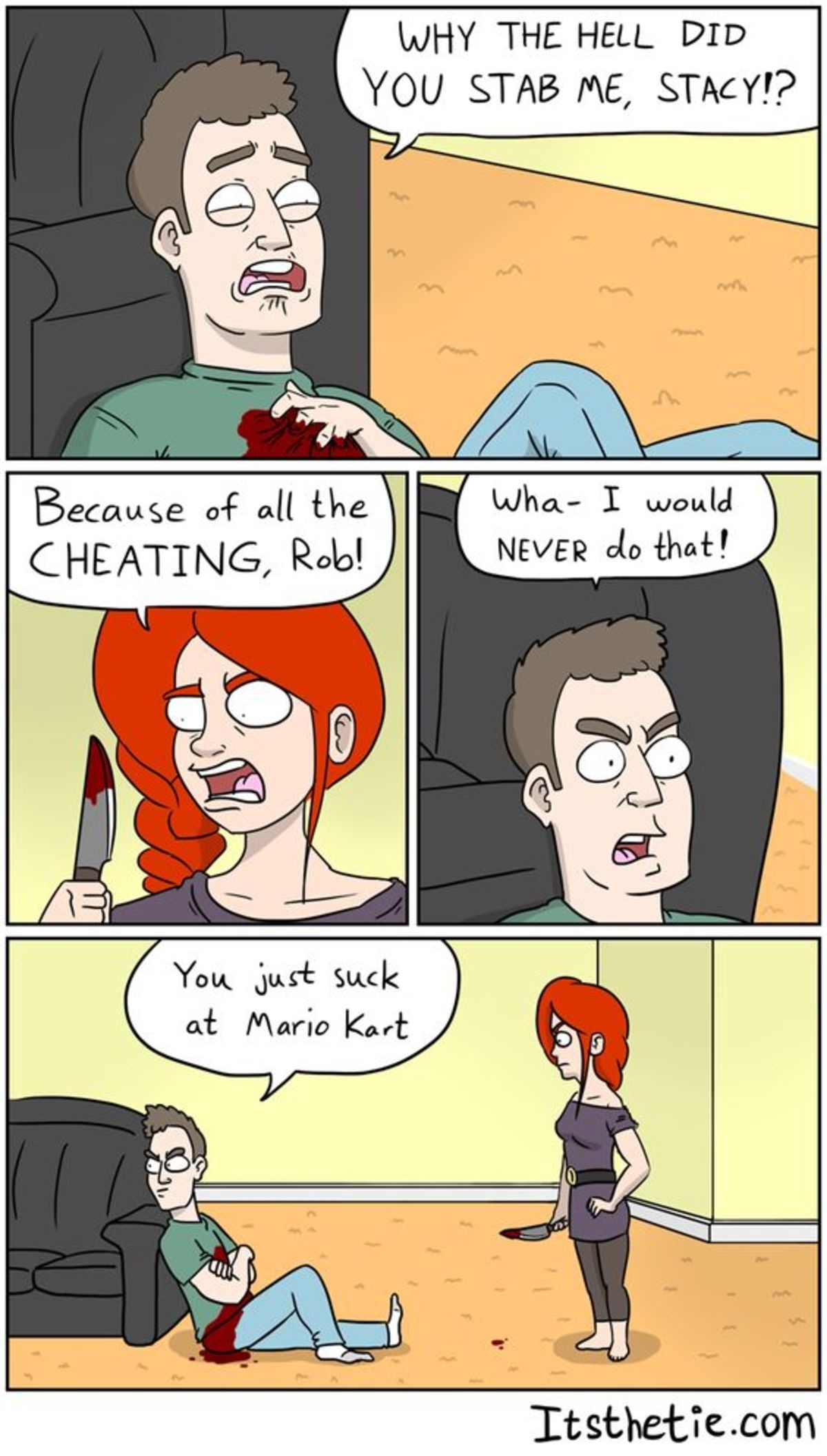 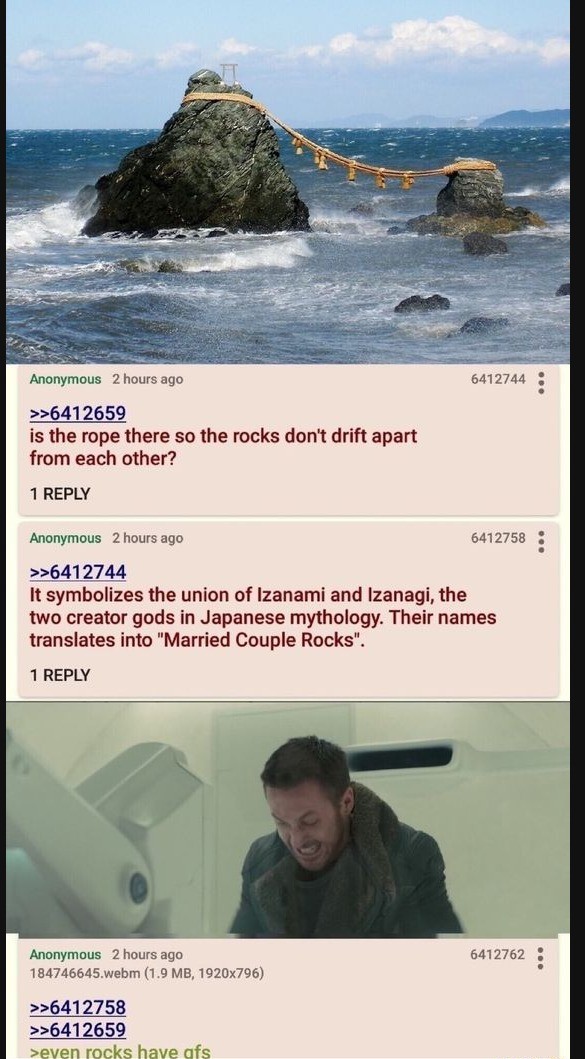