Meme Thread for Both Posting and Discussing Memes

Terthna said:
What exactly does the United States stand to lose?
Click to expand...

Getting sued for damages.

These things should all be pretty obvious.

Terthna said:
What exactly does the United States stand to lose?
Click to expand...

It's honestly most likely the Germans themselves, possibly asking the U.S.

Burning the boats so no one can lose their nerve in the middle of winter. The Germans being in on it eliminates risk for the U.S. acting as the Germans can ensure the investigation gets nowhere or points to where they want it.

I meant in the short term.

Terthna said:
I meant in the short term.
Click to expand...

That sounds great! Almost like the start of a new golden age.
C

Zachowon said:
Trust in its European partners
Click to expand...

can you really lose something you never had in the first place?

Cherico said:
can you really lose something you never had in the first place?
Click to expand...

wasn't a significant part of the EU's goal to be a competitor with the U.S.A? economically and politically at least. they still wanted us to handle most of the military for them as well as protecting the global shipping lanes.

Ok, not a meme per se, but a Bulgarian joke that is quite fitting given the current early elections:

A pack of wolves stalked a dog, and surrounded it, thinking that they would eat it.

"Please don't kill me, I will help you, I will lead sheep to you"

The wolves thought about it and decided to let the dog live.So, ten years it aided them, taught them, showed them places and methods and hunted with them.

However, a particularly fierce and cold winter came, all their hunts failed, the wolves were hungry and desperate.

In the end they decided to eat the dog, then to bury its bones. They even set a tombstone, but were wondering how they should sign it.

"From the friends"
What sort of friends eat each-other?!?!

Nope, that would be wrong, they'd hunted and worked together for ten long years, back to back.

In the end, they finally decided:

Zachowon said:
Trust in its European partners
Click to expand...

No European bitch partner trusts USA, but decades of failed policies have left EU with no other options but to bend over and pretend the relationship is consensual.

PsihoKekec said:
No European bitch partner trusts USA, but decades of failed policies have left EU with no other options but to bend over and pretend the relationship is consensual.
Click to expand...

I don't think that has anything to do with anything.

Keep in mind that USA aren't ruled by "American politicians" nor is the EU ruled by "[insert nation here] politicians" or even the EU bureocrats. Both are ruled by a class of transnational, globalist plutocrats with no loyalty to the land or the people.

EU may distrust USA as much as it wants, but so long as both are ruled by same group of globalists, it doesn't matter. 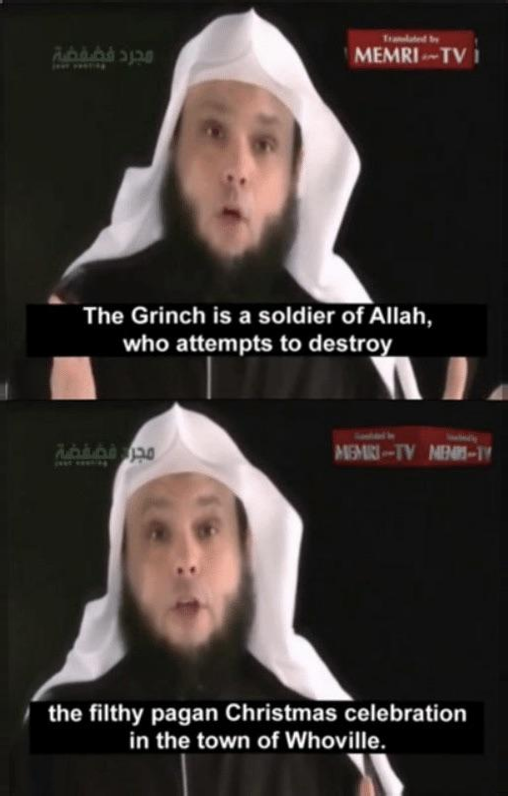 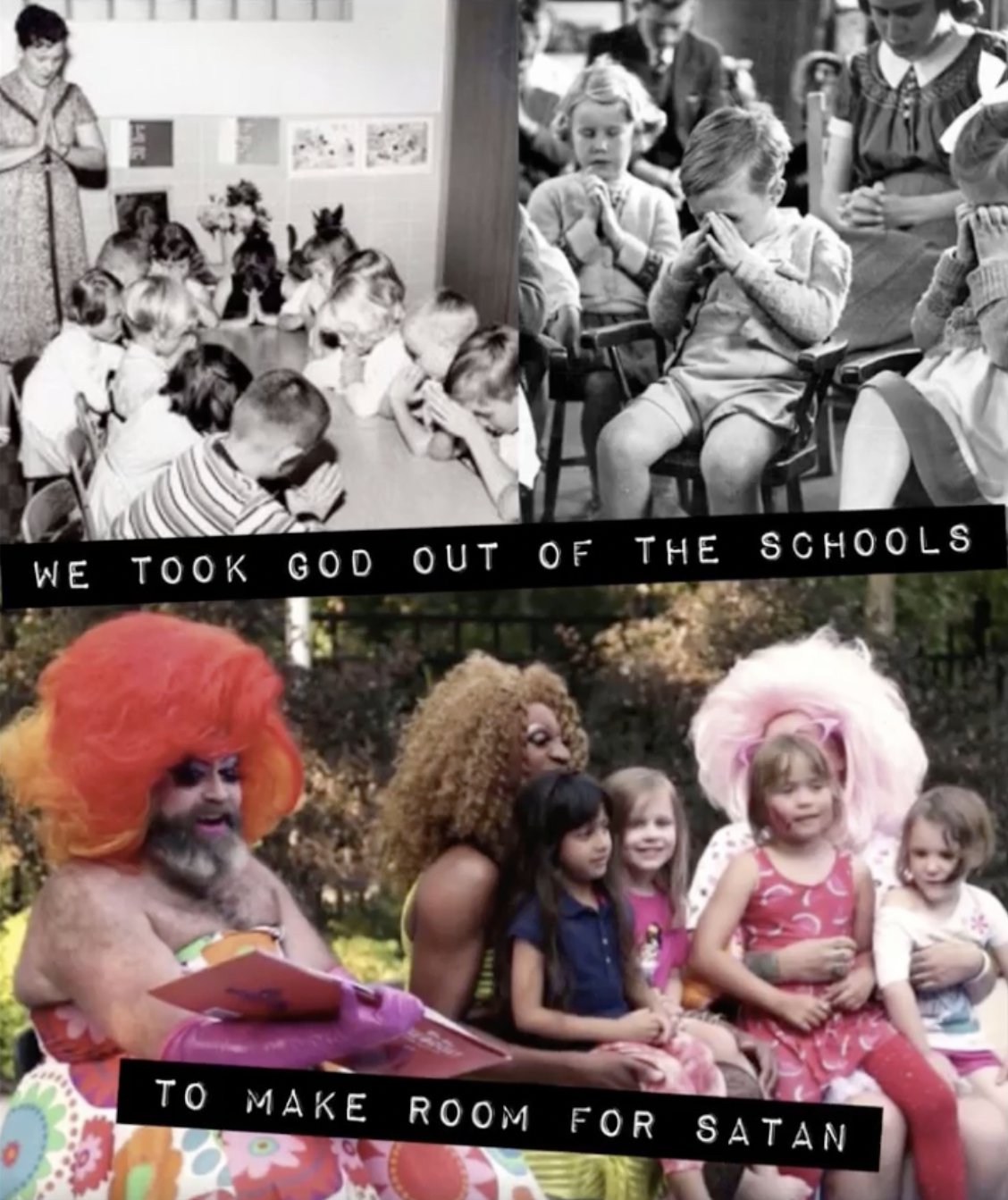 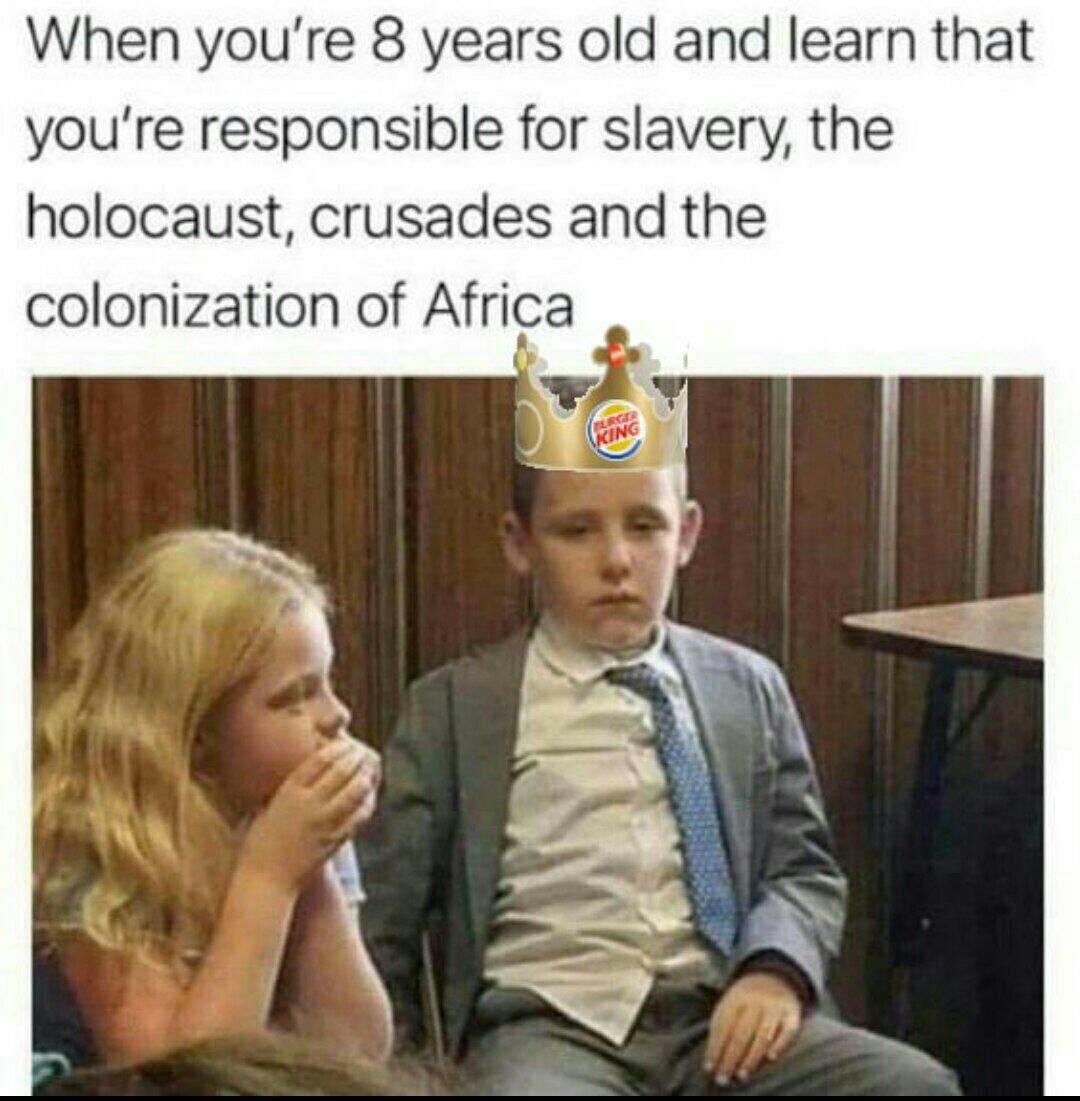 Abhorsen said:
This is handouts to the Military Industrial complex, which apparently need to happen so that we can keep giving handouts to the military industrial complex. Instead, just let them sell humvees to allied countries. That'll keep the production lines going. The idea that we should retire stuff just to buy more to keep a production line going is frankly the height of corporatism. Let Boeing suffer if its products aren't desired anymore.
Click to expand...

Okay look - say they do a production run of 200 whatever for the military, and then shut down that production line. Okay, so now the military have 200 of those vehicles. But...
What about spare parts?
What about replacing any that are lost or go missing?
Is it a good idea for your military to have assets that they cannot replace?

So the wheels have to keep turning, or the ability will be lost

Not as small as all the other parts of the history library that should be there... 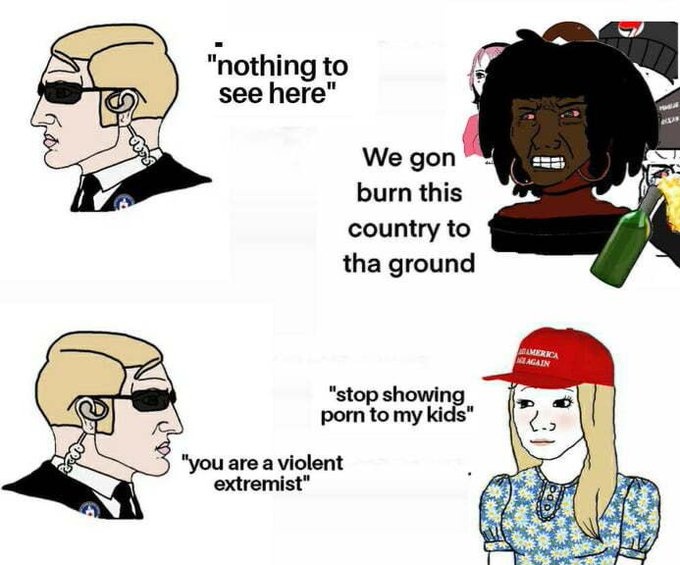 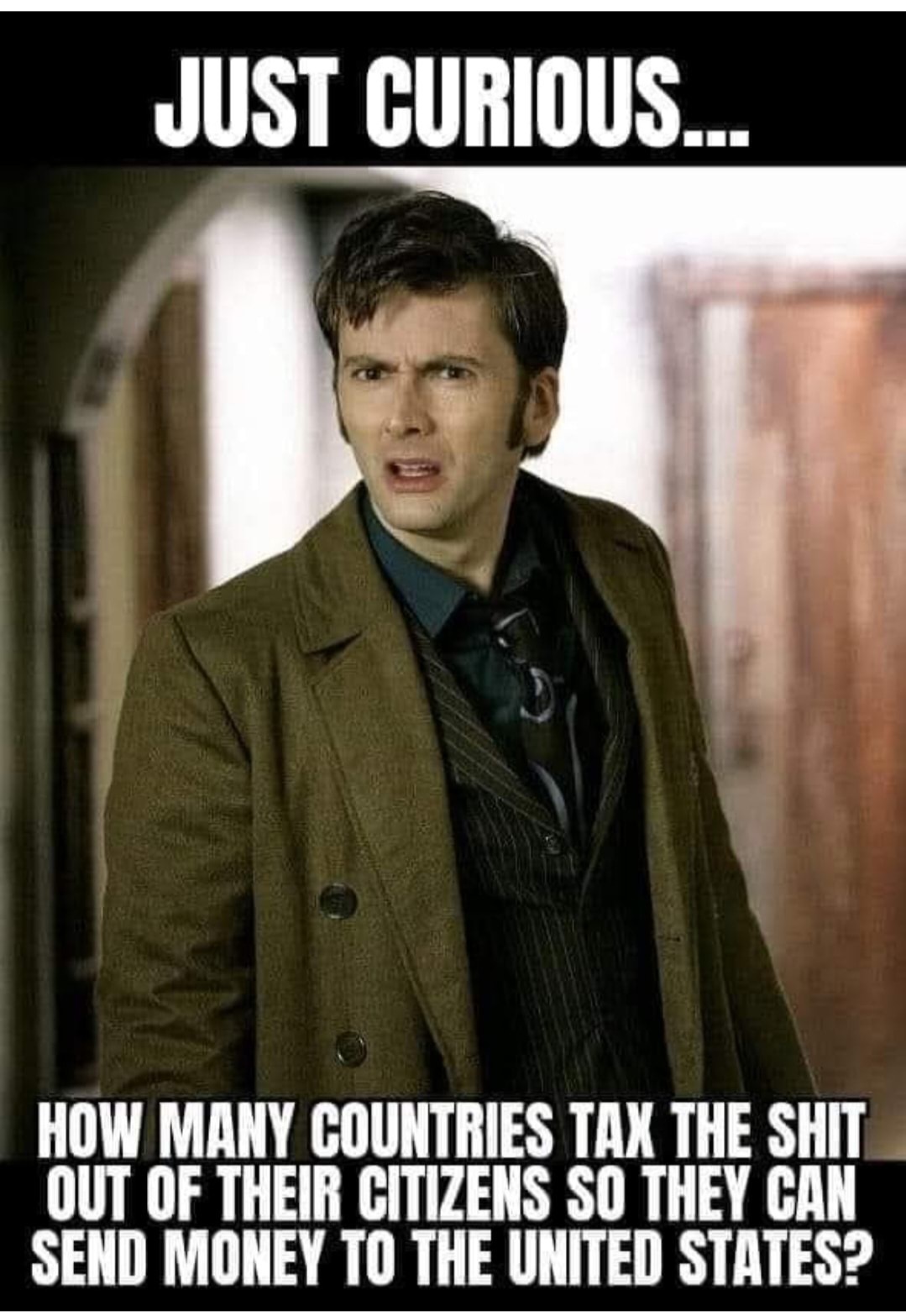 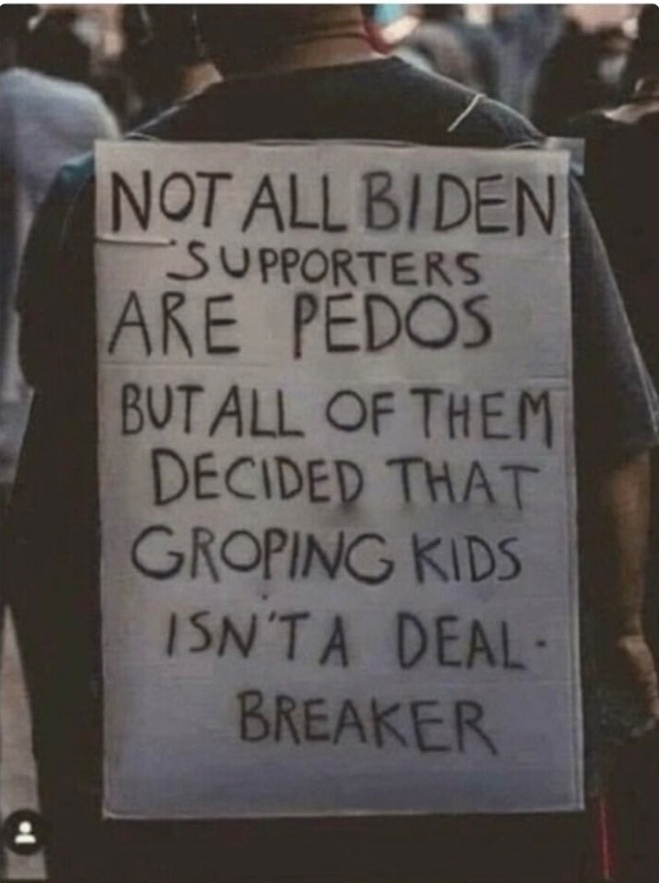 The USA benefits hugely from Triffin's dilemma. The ability to print the currency the world uses pales in comparison with whatever small change goes to US satraps after all the MIC/alphabet agencies and NGOs get their rent. 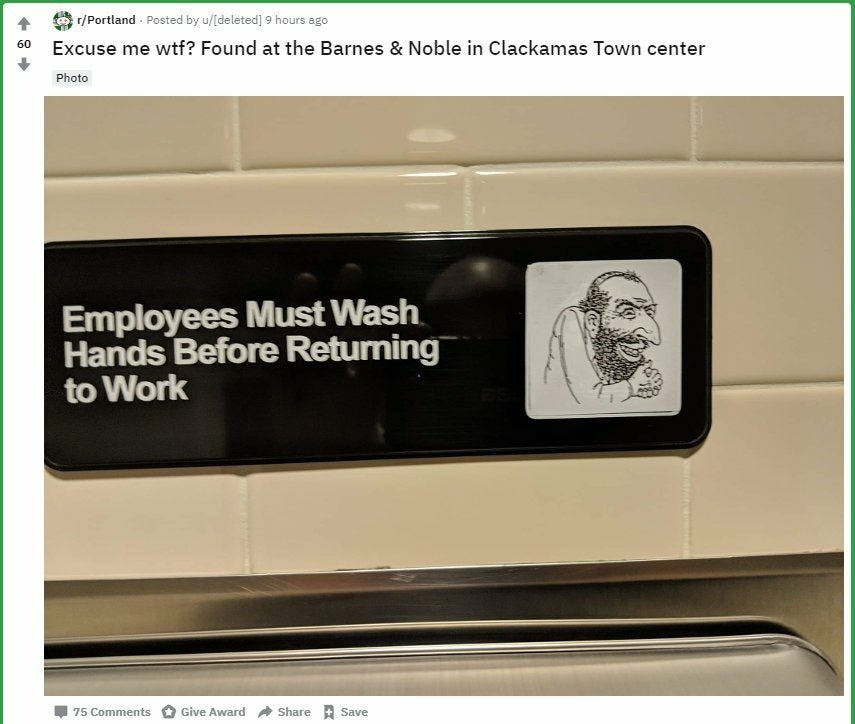